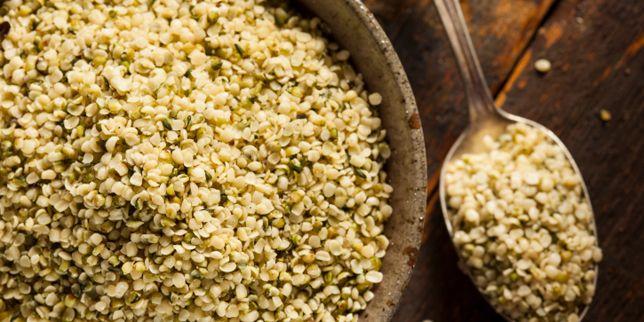 The 25,000 square foot Batavia Bio Processing plant in Batavia, Illinois became a member of the KeyLeaf family in 2016 and has developed a reputation as one of the industry leaders in high vacuum molecular distillation of oils and lipid specialty compounds for the food, beverage, and nutraceutical industries.

The state-of-the-art facility, founded in the early 1990’s as InCon Processing, operates using multiple industrial scale fractional and short path distillation units and six on-site processing lines ranging from lab scale (200 g/hr), to pilot scale (10-20 kg/hr), to full commercial production scale (up to 350 kg/hr). Rated Food Grade and cGMP compliant, the plant is one of only three such distillation facilities in North America and is fully equipped for a mix of contract manufacturing and process development projects.

One of the facility’s most valued assets is its strong, experienced production team. Most of the plant’s production staff have been on the job for 15 to 20 years, during which time they have worked on the distillation, purification, and concentration of a wide variety of compounds. Having a highly experienced operation staff and a veteran analytical chemist in-house enables the plant to help clients navigate through the scale-up process, starting with proof-of-concept and then proceeding to pilot scale and full scale. A fully functional analytical and R&D lab utilizing gas chromatography along with high-performance liquid chromatography and an unmatched ability to scale-up enable KeyLeaf’s Batavia plant to consistently deliver product quality that meets or exceeds customer expectations.

Some of the oils and lipid compounds that KeyLeaf’s Batavia plant routinely processes using distillation, purification and/or concentration include:

•Marine Oils (fish & algal): Value is added by removing the fatty acids in the oil that have no nutritional value, and then by concentrating the remaining omega-3 fatty acids DHA and EPA to achieve the DHA/EPA ratio desired by the client. The marine oils are also purified through distillation to remove persistent organic pollutants (POP), toxic manmade compounds that do not biodegrade easily and can remain in the environment for decades, creating health problems for humans and other life forms.

•Coconut Oil: Medium-chain triglycerides (MCTs) are a type of dietary fat thought to offer a range of health benefits. Batavia’s short path distillation process can remove the long and short chain fatty acids from coconut oil and leave a concentration of medium chain fatty acids which can be used in the manufacture of dietary supplements, health foods and other health and wellness products.

•Flavor Compounds: The staff at KeyLeaf’s Batavia facility are experts in the isolation and purification of flavor compounds. Using their technical know-how, the plant’s technical team troubleshoots and advises flavor companies on how to recover lost or attenuated flavors and how to re-configure their production line to maintain flavor quality and consistency.

•Fat Soluble Vitamins: The facility works with nutraceutical ingredient manufacturers in the concentration and purification of extracts used to make various vitamins. Nutraceuticals represent a big client category for the Batavia plant because nutraceutical production involves a lot of “concentrating up”, which is accomplished through the distillation process.

•Color Body Removal: Color is an important specification in the processing of oils and lipid compounds. When the color for an ingredient is off spec but the other ingredient compounds are good, the off-spec coloration can be corrected by distilling out the main ingredient compounds while leaving the color compounds behind as residue. Normally, color removal is performed using short path distillation.

From proof of concept to commercial production, KeyLeaf’s Batavia Bio Processing plant is equipped to meet a full range of processing challenges, no matter the scope.

They invite companies to reach out to them for project evaluation and to discuss
processing options that can best help them achieve their desired product specifications.